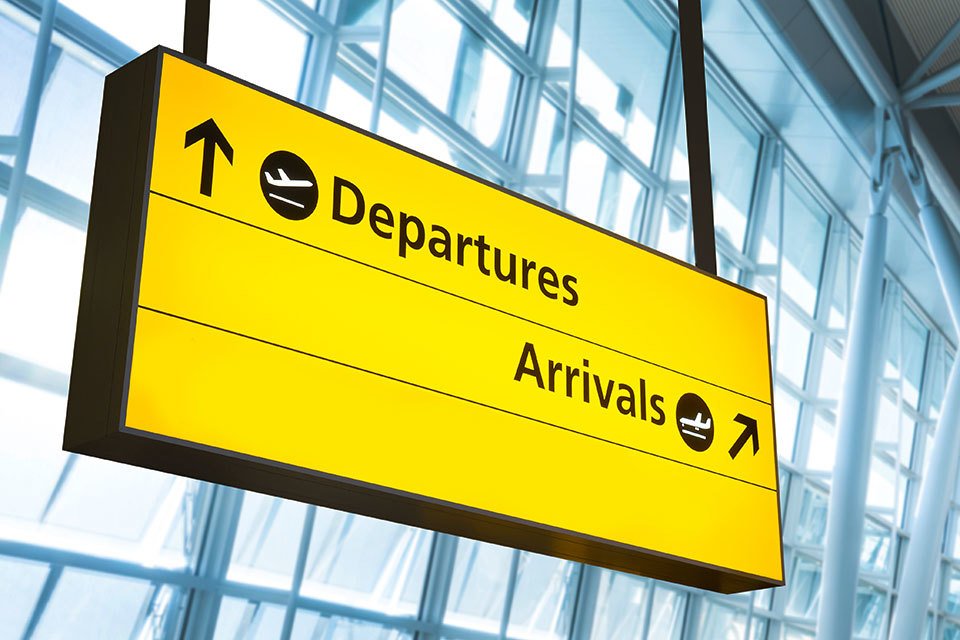 LONDON, Dec 14 (Reuters) - The British government will remove all 11 countries from its COVID-19 travel red list from Wednesday because there is now community transmission of Omicron in Britain, Health Secretary Sajid Javid told parliament.

The new Omicron variant was first detected in southern Africa and Hong Kong. The British government added 11 African countries to its red list from late November, meaning that only UK citizens or residents arriving from those nations were allowed in and then had to quarantine in a hotel.

The 11 countries which will be removed are Angola, Botswana, Eswatini, Lesotho, Malawi, Mozambique, Namibia, Nigeria, South Africa, Zambia and Zimbabwe.