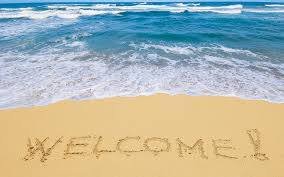 Information was correct at the time of showing.
Thank you to group admins for all  the hard work in updating this information (shiela)