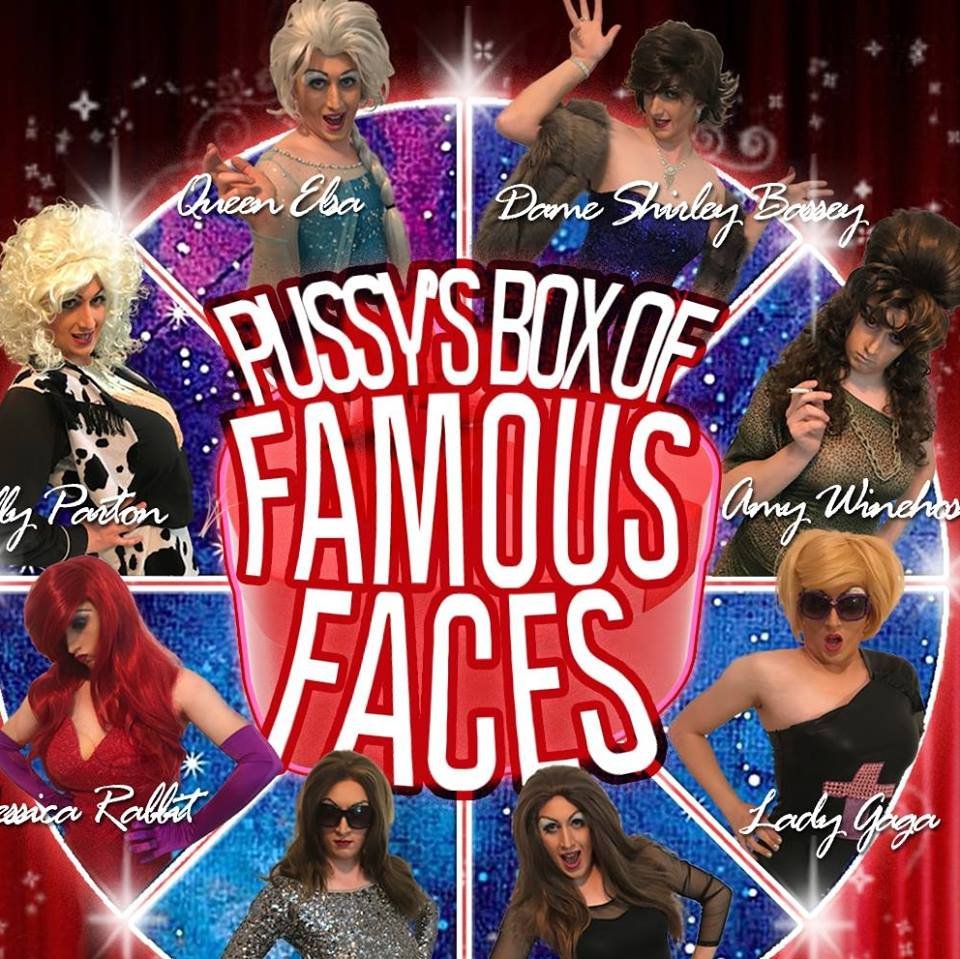 Originally from Wales Pussy Liquor has been entertaining crowds for many years. Starting my career in a charity performance with my company Bow productions Pussy was born, I then went on to compete in Season 1 of Jolene's Drag Race at Pulse in Cardiff back in 2015. From late 2015-2016 I was working as a Bluecoat at pontins Camber Sands where i made appearances hosting and performing at their 80's & 90's adult  weekender at the Queen vic pub. You may have also seen me on youtube doing lip sync videos to famous songs, taking part in the ice bucket challenge for ALS and teaming up with other drag queens to play Snog, marry Avoid. I am now based in Benidorm Performing my one woman show "Pussy's Box of Famous Faces" impersonating many Famous people From Lady Gaga to Jessica Rabbit as well as many others. I also host events including stag and hen's, DJing and karaoke nights.

Taking bookings now so get in touch with me today, find me on facebook,or youtube or email management at- markbowen1994@hotmail.co.uk 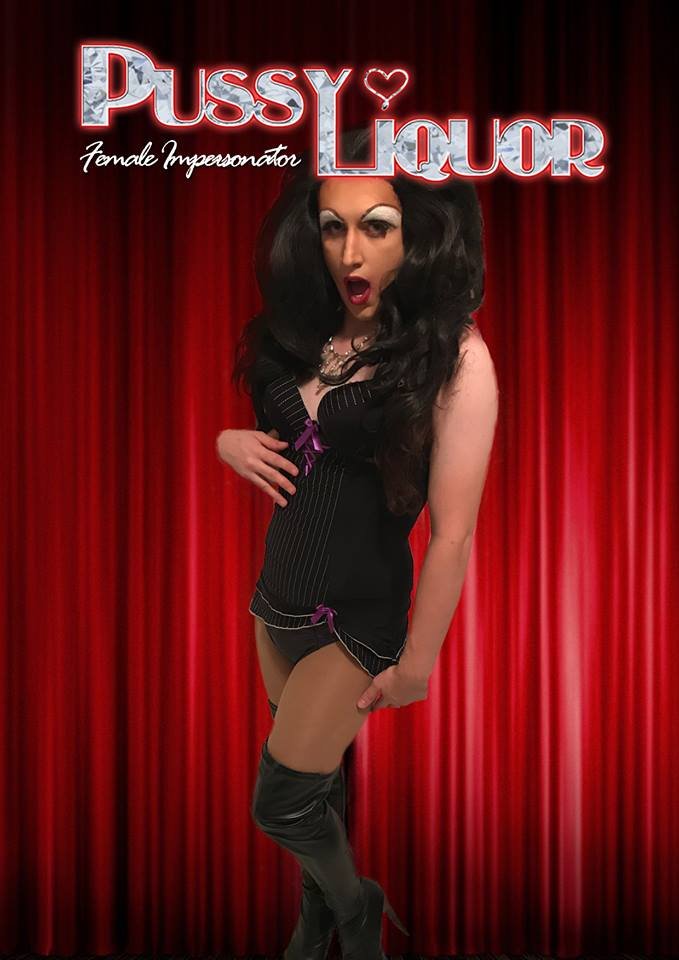 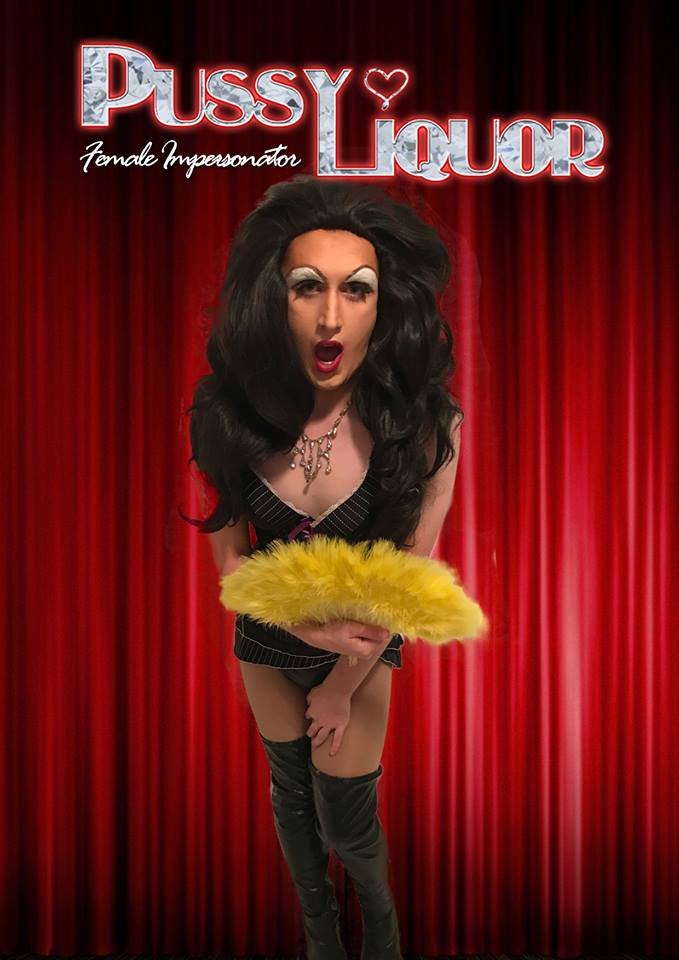 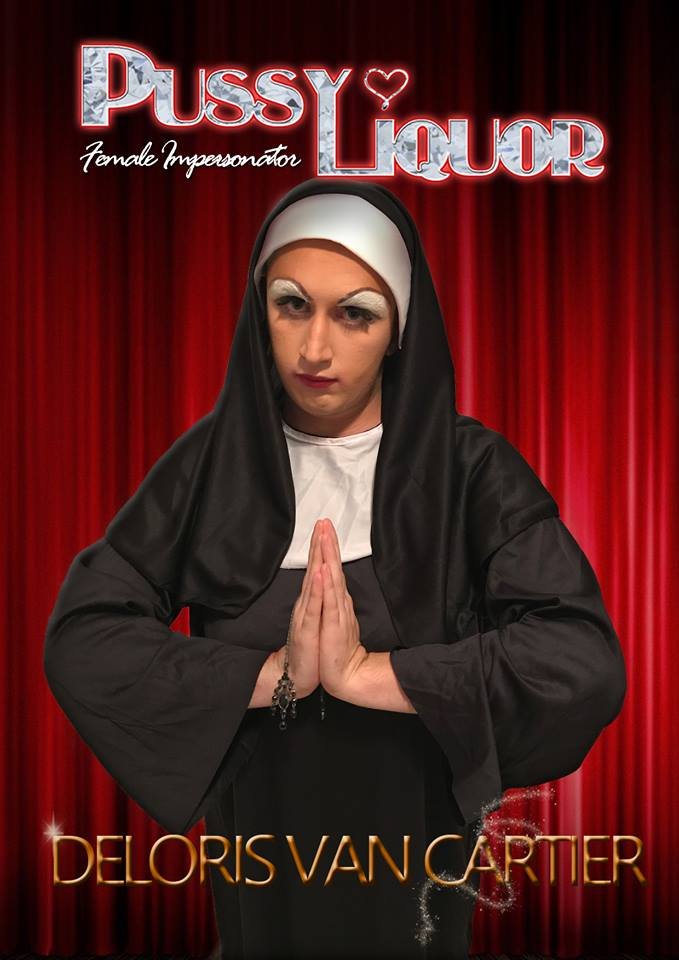 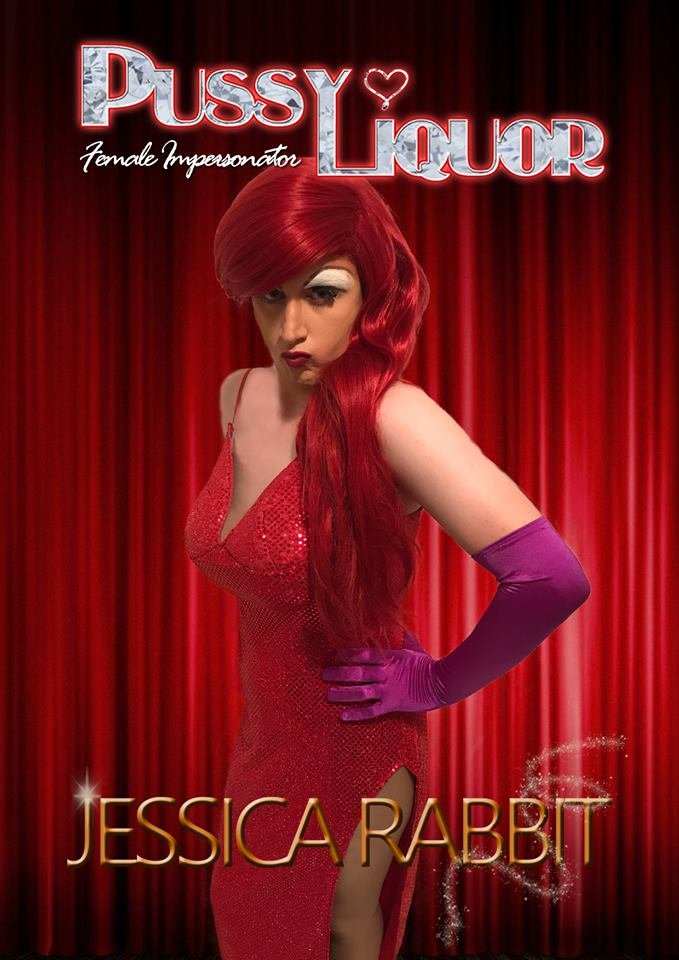