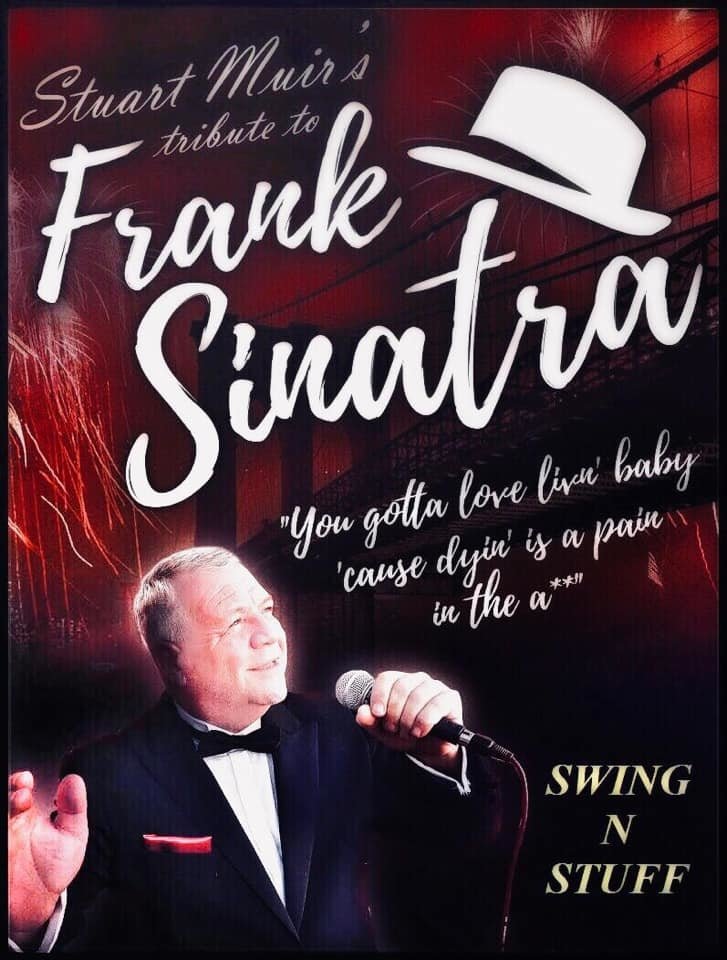 Frank Sinatra  - was an American singer, actor and producer who was one of the most popular and influential musical artists of the 20th century. He is one of the best-selling music artists of all time, having sold more than 150 million records worldwide and today Stuart Muirs is paying Tribute to this Legendary man.