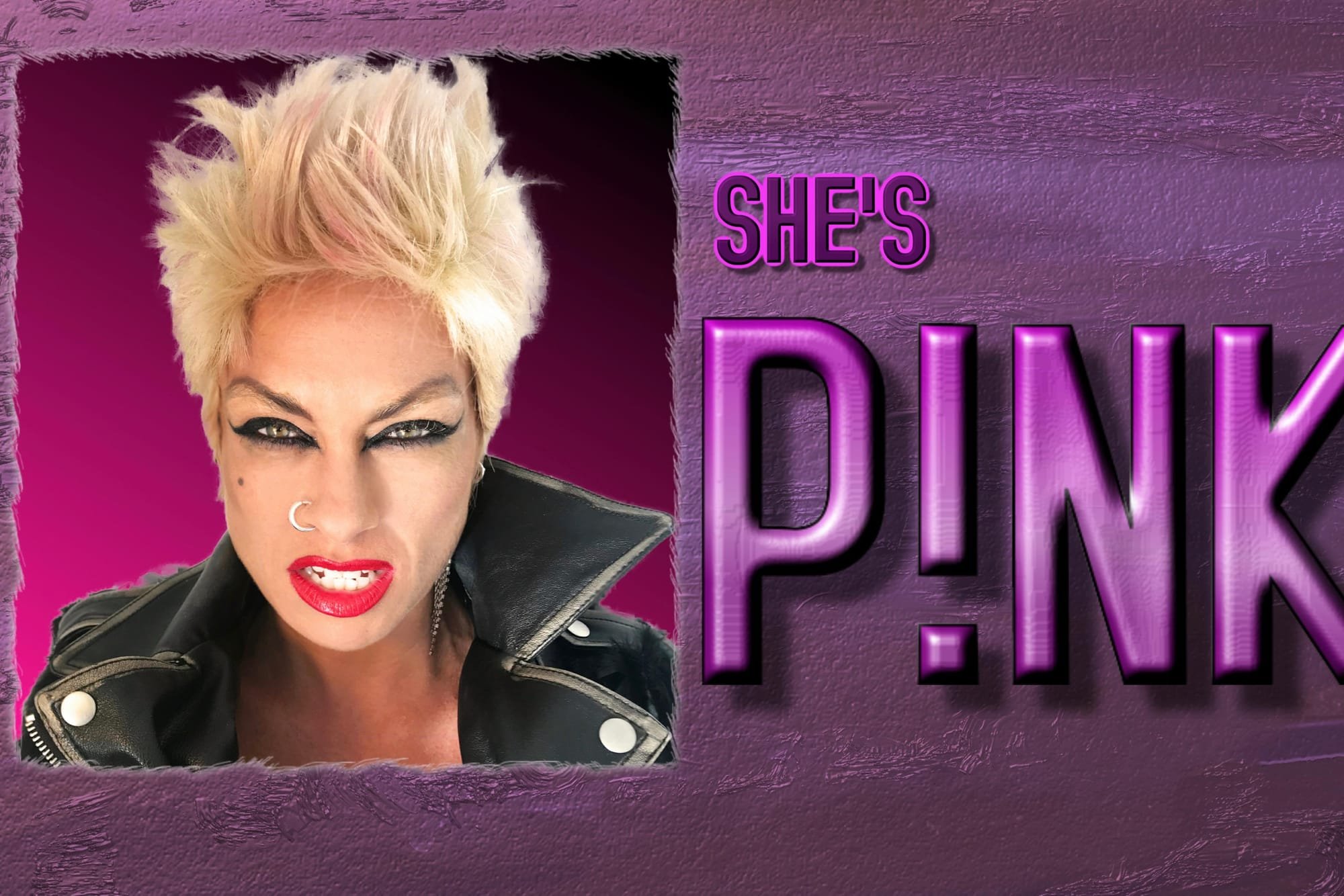 I’m now consistently EXCLUSIVE TO - Talk of the coast

please note boys and girls, this is what we call a show GUIDE - guide is the word that helps us to define what we do, the time table and slots allocated to the artists/performers can be changed with only moments to go, but we do our best to keep you all informed. so please if in doubt, please click on to the links and confirm details with the artists/performers thank you ... Benidorm Reviews Co Uk team .

Monique Mitchell-Wood hails from Cape Town, South Africa and has been in the music industry for the past 21  years. During that time she gained all her performing experience being a part of numerous live show bands, fulfilling contracts on the Mediterranean and Indian oceans for M.S.C. (Mediterranean Shipping Co.) as well as in the Middle East, Asia & Europe.

In 2000 Monique was signed to Universal Music SA as part of a sexy all girl band "NAUGHTY".  The band recorded an album which lead to various appearances and concerts, the largest being in Cape Town to an audience of 10,000 along side recording artiste, Shaggy. After leaving "NAUGHTY" Monique  performed a very successful Kylie Tribute Show which she based in the UK. For 10 years.

In 2009 Monique developed her 2nd impersonation- The Lady Is Gaga. This too was highly successful for 8 years touring constantly with both her shows. Both Kylie And Gaga  performances were taken on by the renowned LEGENDS show in Blackpool. Also taking her to various countries/destinations, namely: U.S.A., Australia, the Seychelles, Geneva, Sweden, Spain, the United Arab Emirates and other countries in the Gulf and of course, South Africa. Appearances in The U.K:    Various corporate contracts for NEC, PENTAX, Hard Rock Cafe, Umbro and many more. Performances at Hotels include, Intercontinental and Crowne Plaza in Dubai and Muscat, Hilton and Arabella Sheraton South Africa, The Savoy Hotel- London, Village Hotels UK, Warner Hotels UK, Crowne Plaza UK.and many more. In 2015 Monique & her family relocated to Spain, not far from Benidorm which is where Monique has been performing her Tribute to P!NK.

This Show is undoubtedly a tremendous success.  Her powerhouse vocals, attention to detail & incredible energy blows any demographic of crowd away, without fail. All in all “SHE’s P!NK in BENIDORM” Is not to be missed. 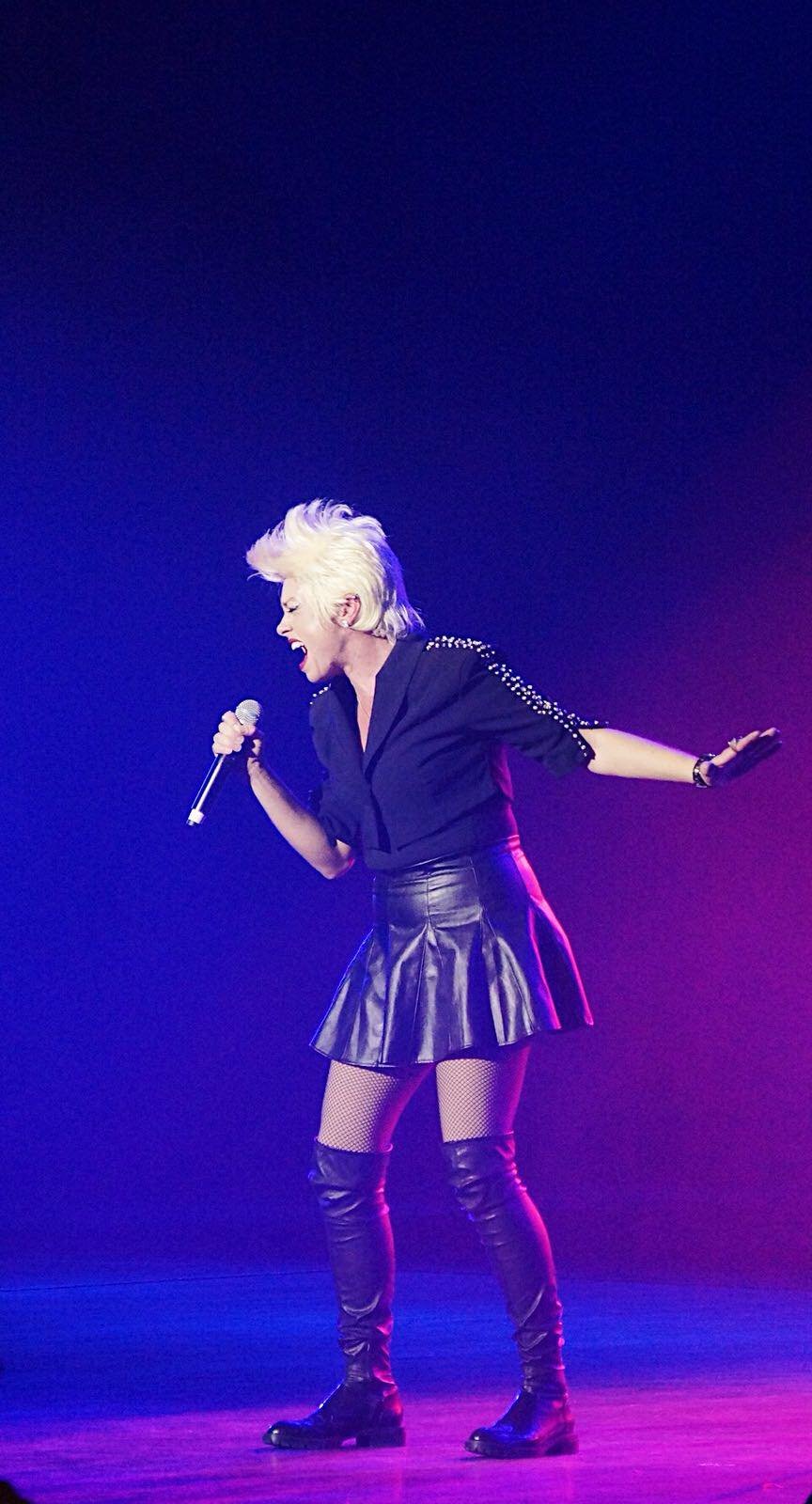 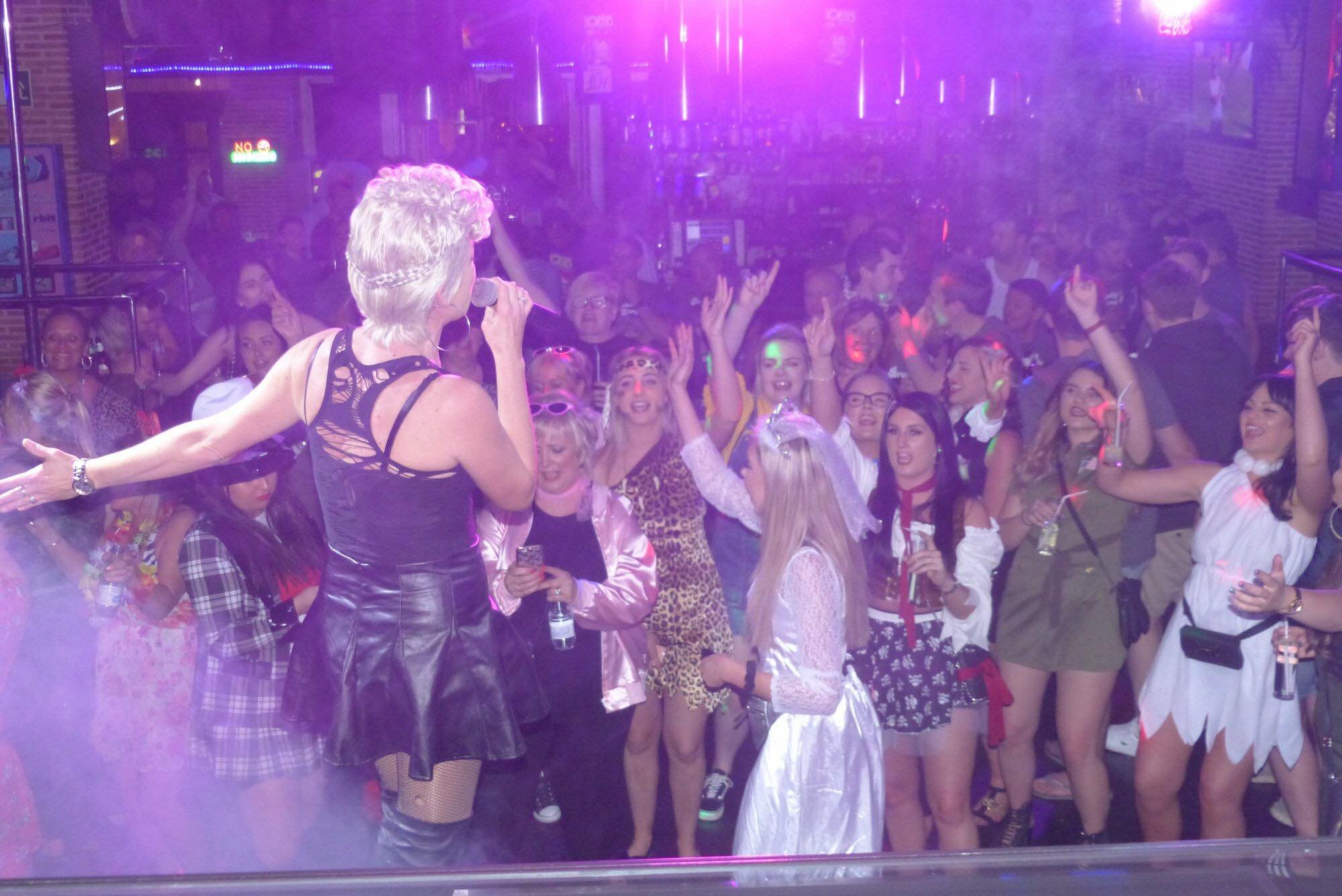